Diary Of A Madman? 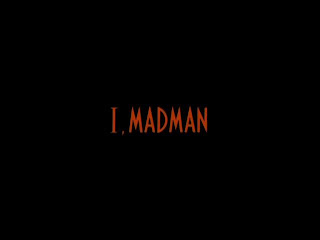 By the end of the 1980s, the horror film was nothing but a dry husk. Like the vampire found so often in the genre, it had been sucked dry by large droughts of creativity, inspired by increasingly inane sequels and the rising slasher film. The horror film was simplified and dumbed down and for many, no longer interesting or scary. Few past 1986 were really in the classic vein and fewer still, were even interesting. Many got lost in the shuffle, one of these titles was I, Madman, an ambitious low-budget film with an inventive script and enough originality and humor to make it fresh today. 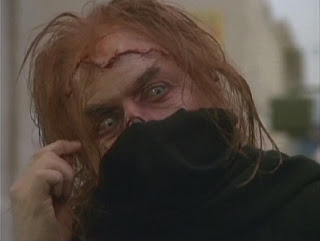 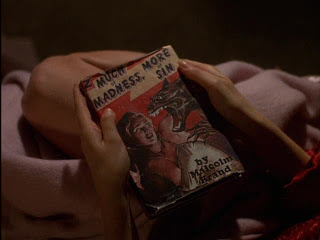 The film begins with a 1950s setting and a mysterious doctor who leaves his apartment, which subsequently gets checked by the super, who finds a strange, stop-motion demon that devours him. Meanwhile, beautiful Jenny Wright(the vampire babe from Near Dark(1987) is in the next room, wearing a gorgeous nightgown. The demon bursts through the wall and...it was just a dream. Jenny is at home, reading a scary book and let her imagination run away with her. It's a great opening and plays both with genre conventions and manages to scare us and make us laugh, equally. Inspired somewhat by the nightmare premise of A Nightmare on Elm Street(1984), this film deals with Wright, who works at a book store and becomes a fan of obscure horror author, Malcolm Brand, who dies in mysterious ways. She tracks down his rare book, "I, Madman," and finds that the murders depicted in the book are happening to people close to her and that the protagonist, a whacked out doctor, who has cut off his face, sewing on new pieces from his victims, in order to win the love of the love of his life, which turns out to be Wright! 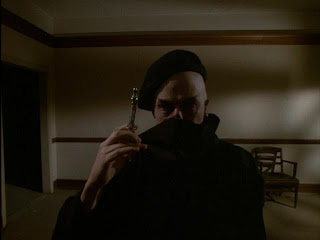 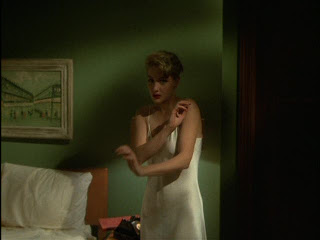 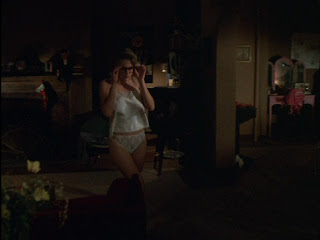 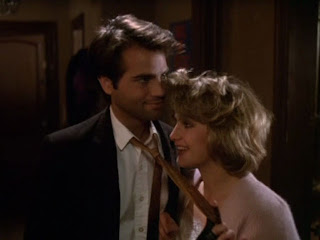 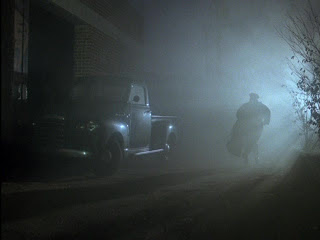 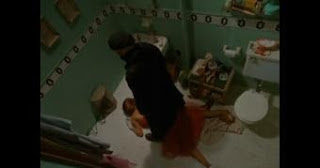 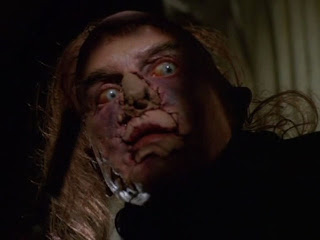 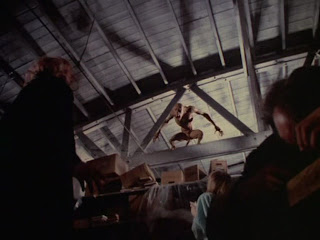 I, Madman is a truly unique and bizarre film. It does borrow elements from contemporary titles, but also has an atmosphere all it's own, recalling classic Film Noir, with it' seedy city settings and a feeling for the classic horror film with a villain clearly patterned after The Phantom of the Opera. It's such a twisted and fun film that its a bit perplexing that it didn't receive more critical acclaim, as well as, more bizarrely, a cult following.
The idea of a monster unleashed from a book by a mad, occult-driven writer, is reminiscent of the later, Lovecraft-inspired, In The Mouth Of Madness(1994) which is a somewhat similar film, also involving a writer whose creations appear to take on a life of their own. 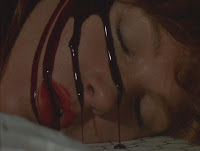 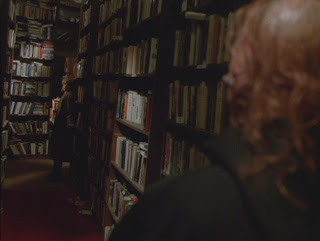 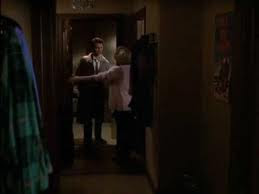 At times, this can be a rather sadistic movie. Randall William Cook's subdued and disturbing villain aside, his butchering of his victims is very creepy, especially the murder of a beautiful redhead, whose hair ends up adorning his scalp. Much of this can be very uneasy and it's suspected that a good portion of this was cut to avoid a harsher rating, perhaps another reason why this film has remained obscure. The script also highlights a few glaring issues, notably that cliche where nobody believes the hero/heroine, especially when they tell stories to the authorities that nobody in their right mind, would ever buy. The police interrogation scene is indicative of this main weakness.
However, Jenny Wright is a likable and smart leading lady, being both beautiful and resourceful, while remaining vulnerable and relatable. It's sort of a relief to see an intelligent heroine not reduced to becoming a Sigourney Weaver clone for the umpteenth time, but actually be in fear and display real mental distress at an obviously overbearing situation.
Clayton Rohner gets the thankless role of her detective boyfriend, but is decent in the part, if not remarkable. Cook is effective as the madman, but is used far too seldom and it would have been interesting to see a film that revolved more around his twisted character. His character combines traits previously seen by Lon Chaney Sr. and Vincent Price, but without the campy touch that the latter preferred. 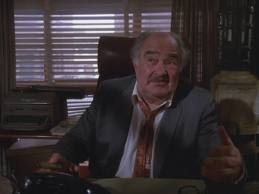 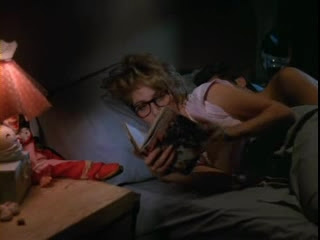 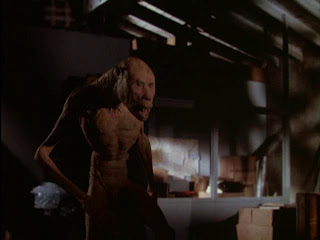 This is probably no great movie, but it does deserve more than it gets as the script is fun and the film is generally a fun viewing. I, Madman is a real curio-piece, but deserves more love, especially from fans of the 80s horror film. I'd rank this with other late 80s forgotten horrors, such as Ken Russel's The Lair Of The White Worm(1988), The Blob(1988) and Pumpkinhead(1987) for near-classic titles that clearly deserve a wider and more appreciative audience.I certainly had a good time.
Not such a bad one to dig up for the Halloween season. 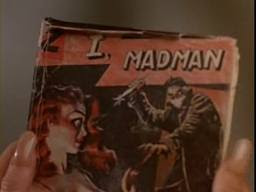