"This World Is Divided Into Two Kinds Of People: The Hunter And The Hunted" 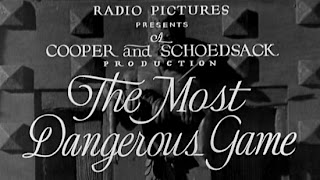 One of the most imitated and adapted of all stories has to be Richard Connel's The Most Dangerous Game, about a big game hunter who traps human quarry on his island home. It has been made with everyone from Richard Widmark to Ice-T, but the best adaption would have to be the first amde in 1932. It's also the only one that retains the short story's original title. Filmed on the sets of King Kong(1933) with the same crew and some of the same cast(Fay Wray, Robert Armstrong, Noble Johnson) it was intended as a filler feature, but is one of the best horror-adventures made. 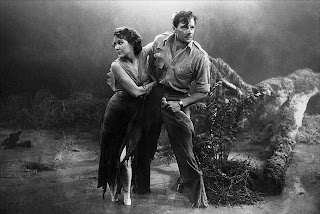 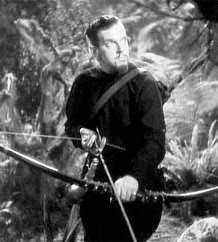 The film begins with a group of men in a yacht discussing a recent adventure in Africa. Rainsford(Joel McCrea) is a big game hunter and he wonders what it would be like to be the prey. A ship wreck ends this discussion and all hands are lost, save for Rainsford who makes it to a nearby island, where he encounters a castle! It was originally a fortress, but is now the home of a Russian Count named Zaroff(Leslie Banks), who is also a world renowned hunter. He welcomes Rainsford in and offers him hospitality, and introduced him to two more shipwrecked "guests, Fay Wray and Robert Armstrong. When Armstrong goes missing one morning, Wray and McCrea go looking for him, only to discover a really ghastly sight for 1930s audiences: a trophy room decorated with the severed heads of human beings. Soon, the two are sent into the jungle to be hunted by Zaroff, who arms Rainsford only with a hunting knife and gives him a headstart. However, Rainsford is too clever and worries the Russian Count, who ditches a bow and arrow for a high-powered rifle and stalks the couple. Rainsford is able to knock off Zaroff's men and most of his dogs, but eventually falls to his rifle, tumbling from a waterfall, or so it seems. Zaroff takes Fay Wray back to his castle and is content, until Rainsford returns for revenge. He tussles with the Count and is able to stab him with his own arrow. Getting away in a boat, the wounded Zaroff attempts to fire his bow at them, but falls over the ledge of his castle into the hungry mouths of his dog below. 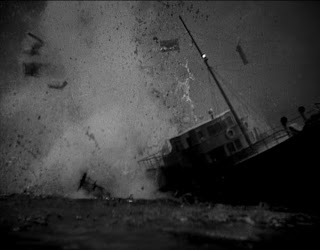 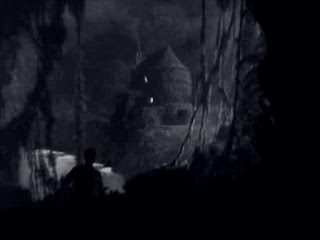 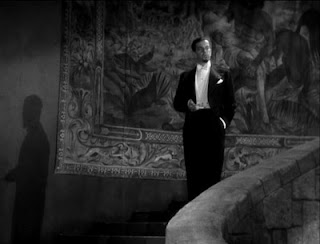 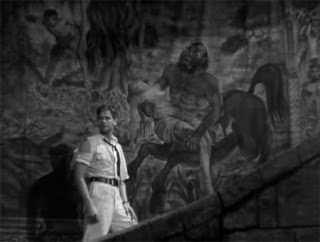 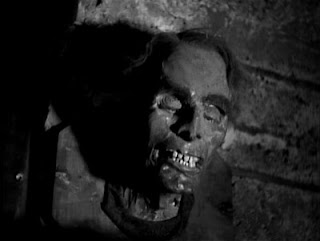 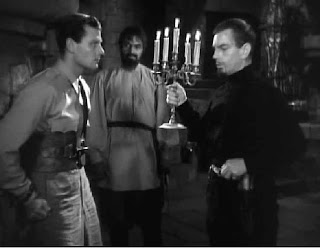 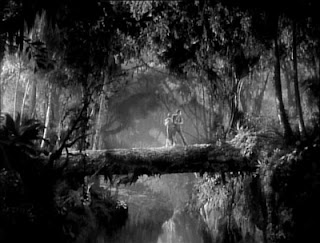 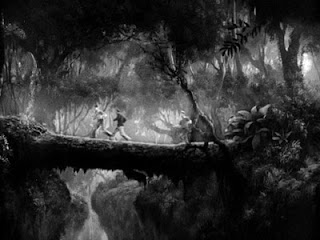 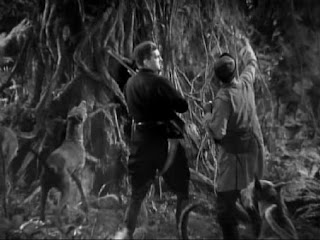 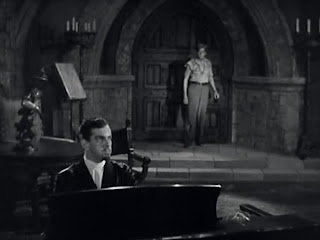 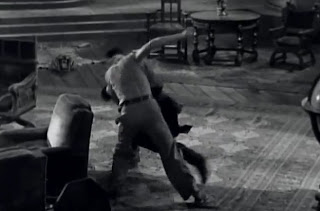 Running just a little over an hour, The Most Dangerous Game is an exciting film that is alot better than it's public domain status and familiar story would suggest. For one thing, the acting is better than usually found in this story, with Leslie Banks(in his only Hollwood film) making for a particularly memorable villain. He creates a really menacing turn as the deposed Count, forever massaging his forehead scar from a past hunt. I think the key to these films is less who is being hunted, than the hunter himself, who has to have certain dynamics to work. Zaroff is a wonderfully twisted villain, clearly representative of the kind of decaying monarchy that Europe wished to do away with and carrying a certain depravity that feels very ahead of his time. Banks would have been an excellent addition to Hollywood's gallery of mad doctors, but sadly that was not to be. His Zaroff is one of the best villains of the 1930s. 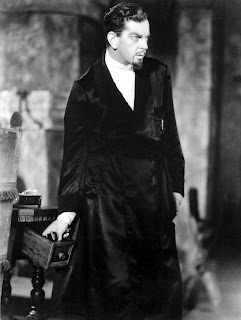 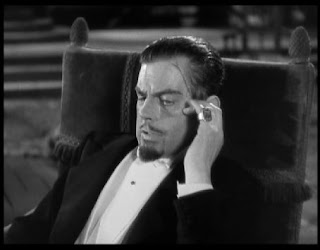 The producers were very fortunate to get a professional leadng man like Joel McCrea, who effortlessly creates a likeable everyman, who engages our sympathies. We really feel his humbling experience and believe that he has learned a lesson by film's conclusion, that hunting cannot be merely viewed as sport. He also appears formidable enough that he makes the second half exciting as he devises ways to throw Zaroff and his hounds off, which are all cliche by now. Usually, these films contain a lone man being hunted, but this one adds Fay Wray, not just for a love interest, but probably for some subtle perversity from Bank's Count. Wray is better than average, always able to inject more into her wallflower roles than was required and that's a relief, considering the often dull and listless actresses that populate such genre efforts today.
Robert Armstrong portrays her drunk brother,a far cry from his Carl Denham in King Kong. He's obnoxious and a tad ridiculous, though that may be more a reflection of producer Merian C. Cooper's own feeling towards alcohol, which becomes a catalyst for destruction in many of his films. 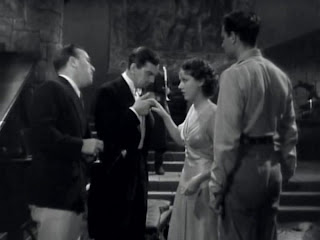 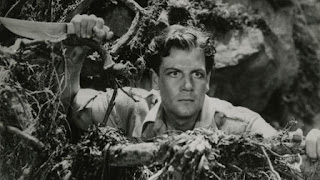 The film is well-paced and shot and it's fun for Kong fans to recognize the sets from that great movie, including the swamps and the famous log, which is practically identical to what it was in that movie. While, not as wel known as King Kong, which is a cultural icon and largely considered a masterpiece of cinema, The Most Dangerous Game is itself very worthy and ranks as a truly classic horror/adventure film, even recieving a release on DVD as part of the Criterion collection. Highly reccomended and essential viewing for classic film fans of many persuasions. 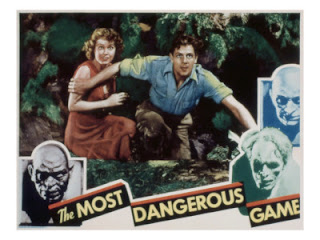 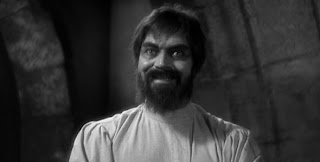 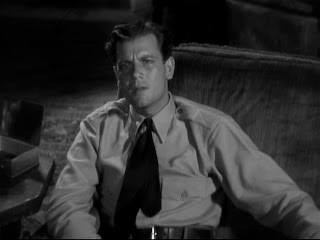 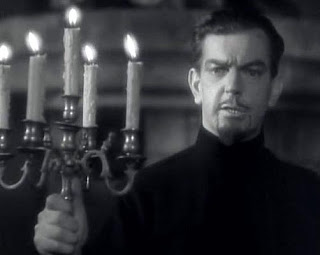